A case of six whites from Galicia 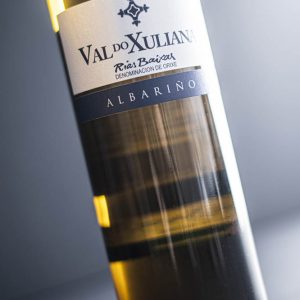 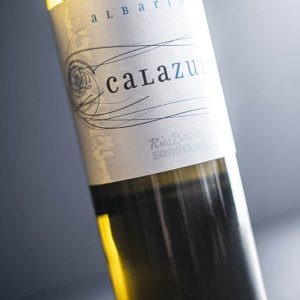 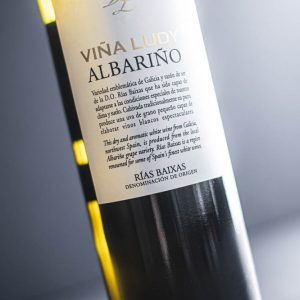 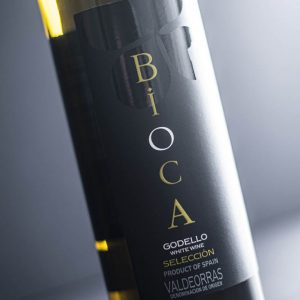 Albariño has a special place at Gales due to it being Pip’s partner Lucy’s favourite wine. As a result Pip can’t resist putting adding a new one when he get’s the chance. That along with a relationship with a specialist Galician importer means that we can offer this discovery case to you.

4 different Albariños, a Godello and the Portuguese alternative to Albariño, Alvarinho.

Albariño is the ultimate seafood wine, with its smell of sea air in the glass. Sometimes refreshing, mineral and light, sometimes a little rich and creamy. The wine is always great as an aperitif or just a great Summer drink to have with friends.

Galicia being in the part of Spain that is above Portugal and with the best Albariño coming from close to the border makes it no surprise that Portugal makes it too, they call it Alvarinho. It makes for a more floral expression.

Albariño’s success has allowed for another of the areas indigenous grapes to make a resurgence, Godello. The grape has been on a wine geeks outer radar for a while with some producers creating some amazing wines. Ours from producer Bioca is winning awards left right and center.

If you fancy discovering Galician wines or just fancy stocking up on some great whites for this hot spell this is the case for you.

Dry as Can Be

Pip Has A Riesling Problem

Big and Rich Whites to go with Food

Big Soft Reds that owe a Debt to the Rhone Valley

Red Wines with a Spicy Personality

Pinot Noir and Other Light Reds