The building that houses Gales at 18 Bridge Street has a rich history.

For hundreds of years the hostelries of Llangollen served the needs of travellers taking he road from London to Dublin. As they approached the wilds of Snowdonia the small town of Llangollen must have seemed an outpost of civilisation.

From the late 17th Century the premises of 18 Bridge Street, then the Lion Inn, was one of those hostelries. (The building that houses the Wine Shop was The Butchers Arms).

In 1977 Richard Gale was looking for premises to start a Wine Bar, addicted as he was to the “winebar lifestyle” he decided that the less expensive option would be to have one of his own. By chance a friend suggested Llangollen as a suitable location and so a chain of events began that led to 18 Bridge Street once again becoming a haven for travellers visiting or passing through North Wales.

Initially the reception was mixed - this was, after all, the first Wine Bar in North Wales! Over 35 years, however, local support has ensured the ongoing success of Gales and underpinned the development of the business that now includes Gales Wine Bar, Hotel and Wine Shop.

Gales was an extension of Richard's personality. It's a business but it has to be fun. Fun was, after all, the cornerstone of Richard's life philosophy.

Richard is sadly no longer with us but a second generation of the Gale family is now firmly established in the business.

On graduating from University in 2001, Pip travelled extensively to expand his knowledge and understanding of wine before joining the family business. As Director and General Manager he has embraced the Gales business philosophy, keeping the style and traditions whilst introducing new features. Pip continues to explore; tasting and travelling around European Wineries. He is an active member of the wine community, and in 2013 was admitted to the prestigious Academie du Champagne. 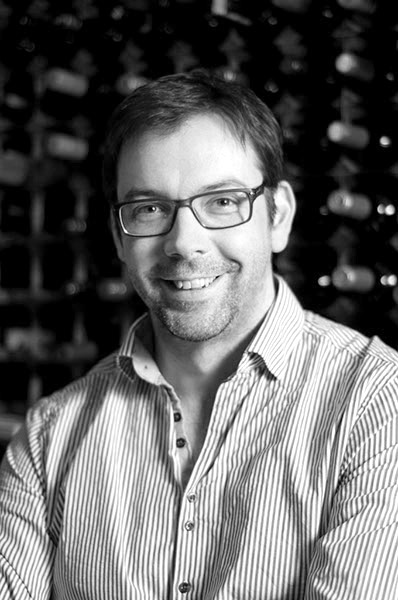 Gillie and Richard started the Wine Bar in 1977 where Gillie's cuisine brought a change of style to Llangollen. Gillie now keeps a keen eye on the business and works closely with Pip to steer the Wine Bar on it's new path into the future. 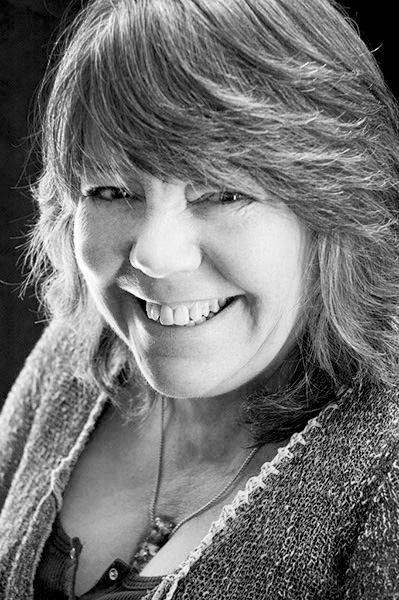 Andrew is a freelance photographer and film-maker. His artistic and creative abilities have led to his input at Gales overseeing the marketing, advertising and publicity (and this website). 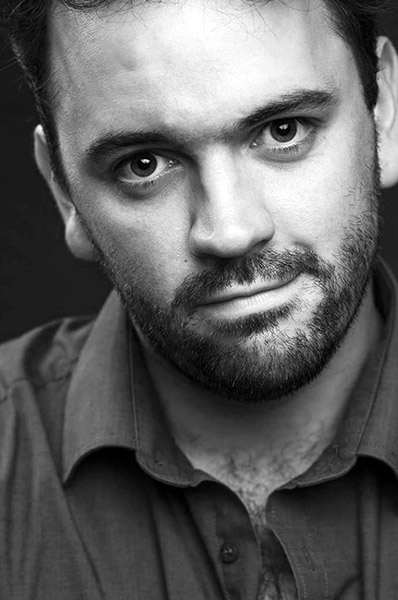 Holly is our go-to tactical consultant. Her experience navigating the corporate world in London has made her a unique addition to the team, providing blue sky thinking.

Holly would like to be a vegetarian, but she loves Steak too much. 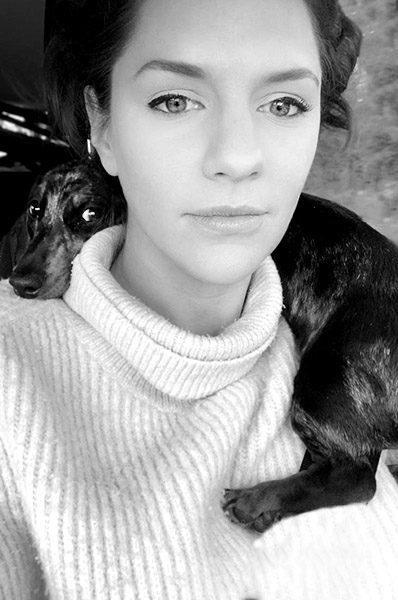 Our head chef Jack Hatley has worked at many prestigious restaurants such as Longville Manor and Sumas in Jersey and the Grosvenor Chester.

As well as being an incredibly talented chef, Jack also has competent butchery skills which he brings to Gales’ kitchen. 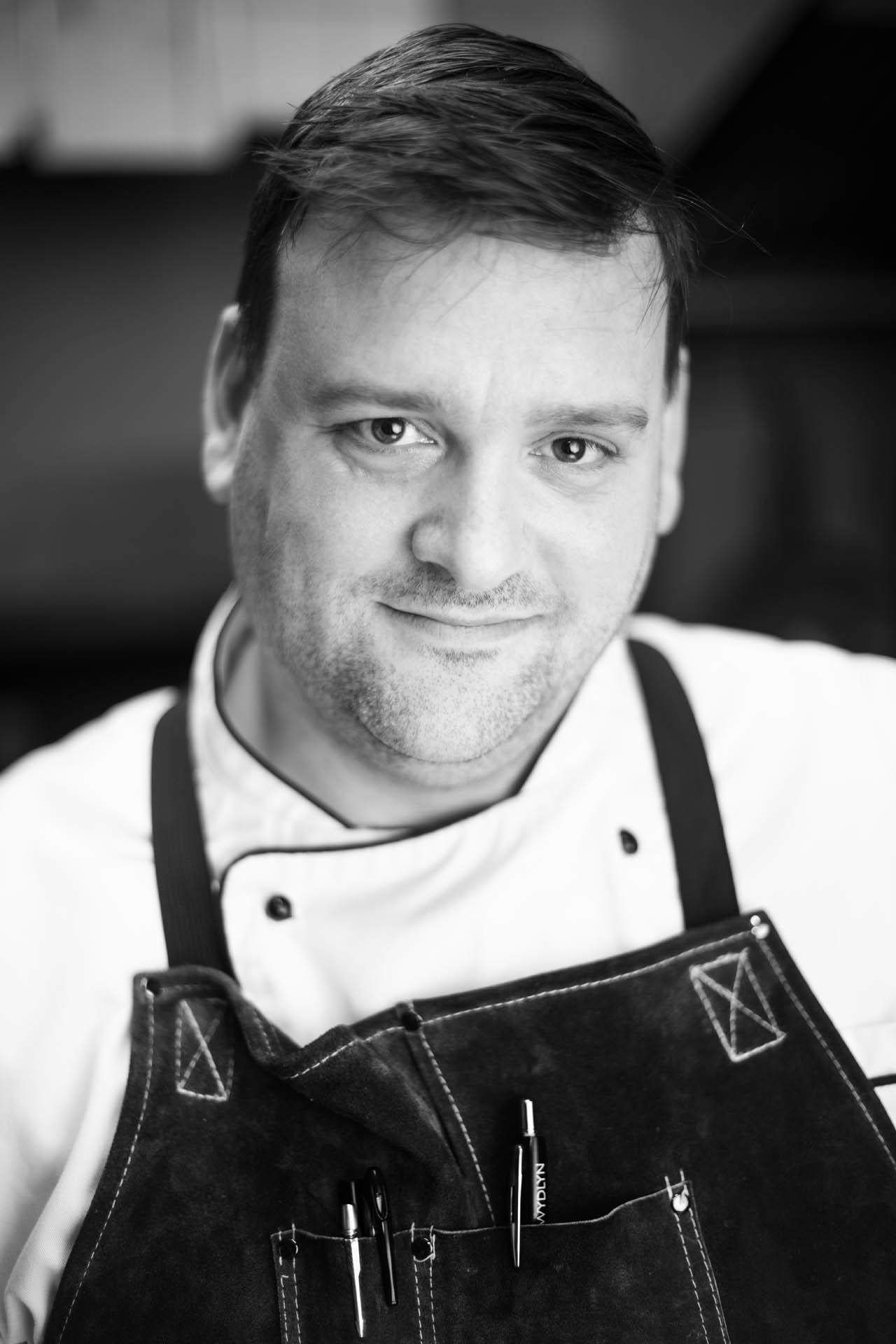 Dom is our second in command in the kitchen and is a self-confessed work-a-holic.

Passionate about motorcross, his family and the all important Chelsea FC.

His favourite cocktail is a 'Zombie' because it "sends you west". 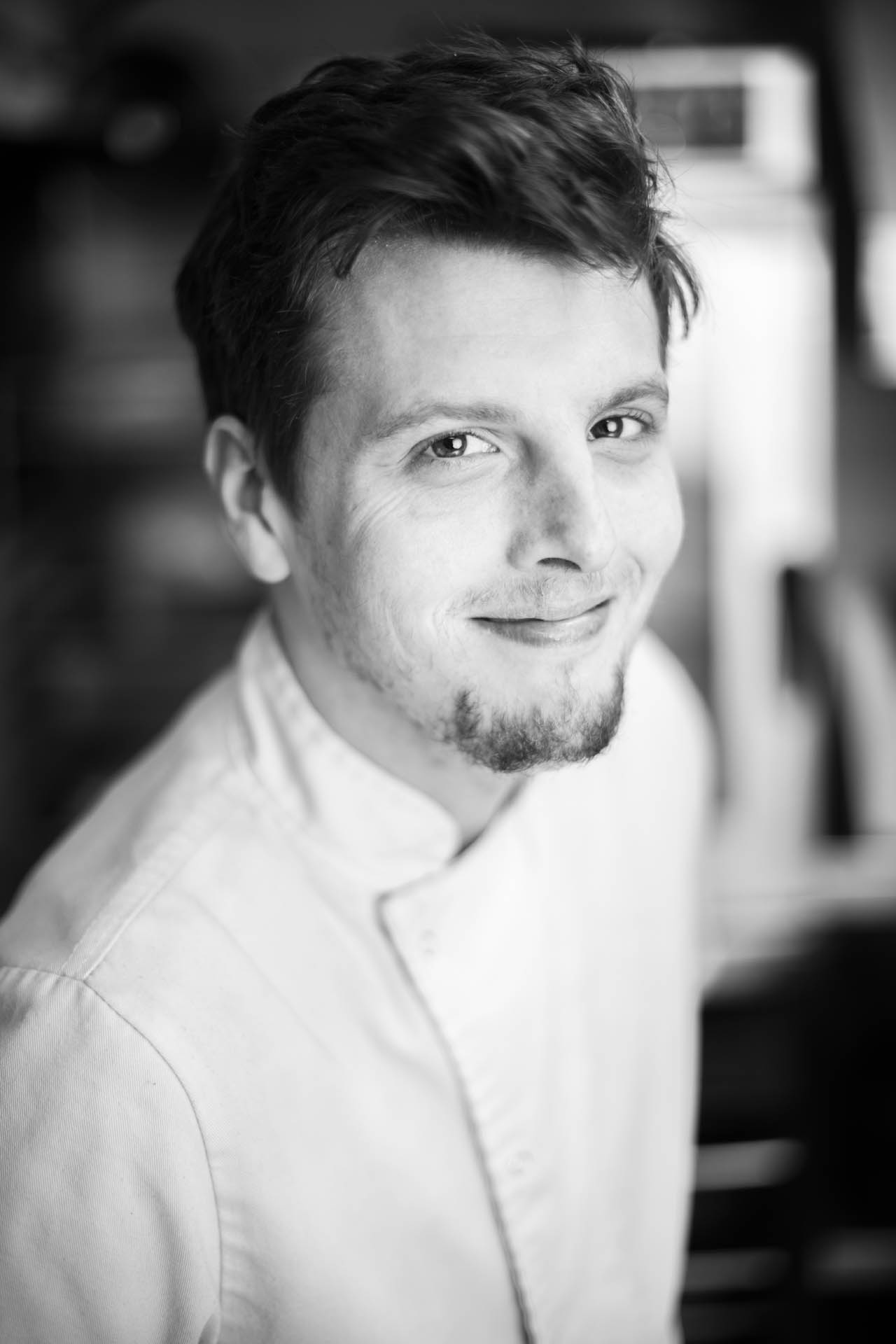 Having lived a life that would read as fiction, Fiona brings style and glamour to the bar.

If she could invent a dog, it would be a Sheltie-Labradoodle blend.

Generally bringing sunshine, our resident glass artist is a dab hand at reception.

Our head house-keeper loves burying her head in a book with her phone off (ideally in Malta).