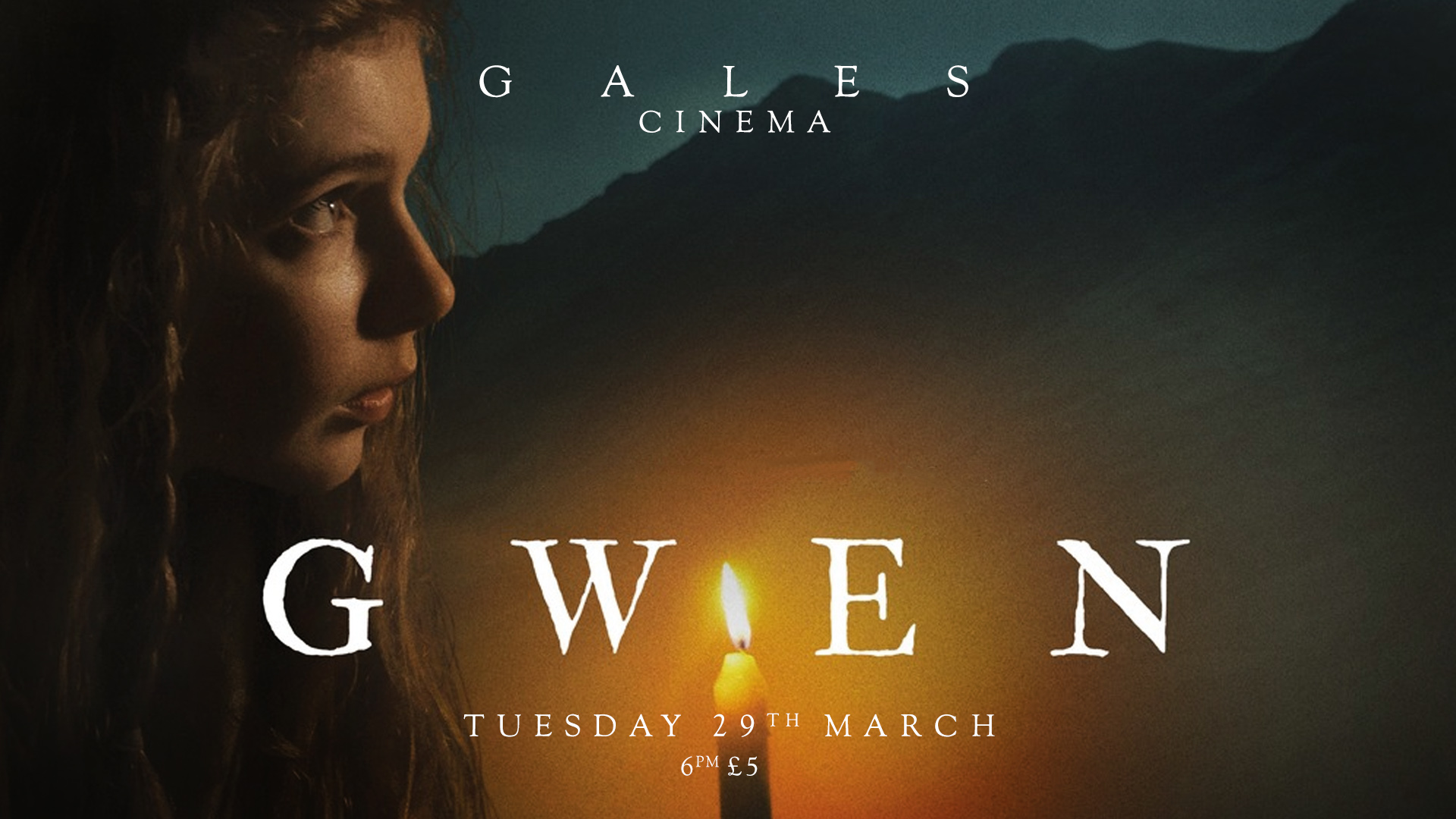 We regret that we are having to cancel this screening.

“The most effectively atmospheric film of the year, William McGregor’s directorial debut is a stunner that engulfs the viewer in a dark world of paranoia, greed and sickness that produces a brand of horror that’s all too relatable and timely.”

Follow us to 1855 Snowdonia, as slate mining pushes out farming as the predominant way of life.  As a string of calamities befall a woman and her two daughters fighting to keep their farm, is some kind of ghostly phenomenon at work? Or, isolated and alone, are the women slowly going mad? Director William McGregor adds a further layer of ambiguity with the possibility that this is a story about female oppression and the struggle of the poor.