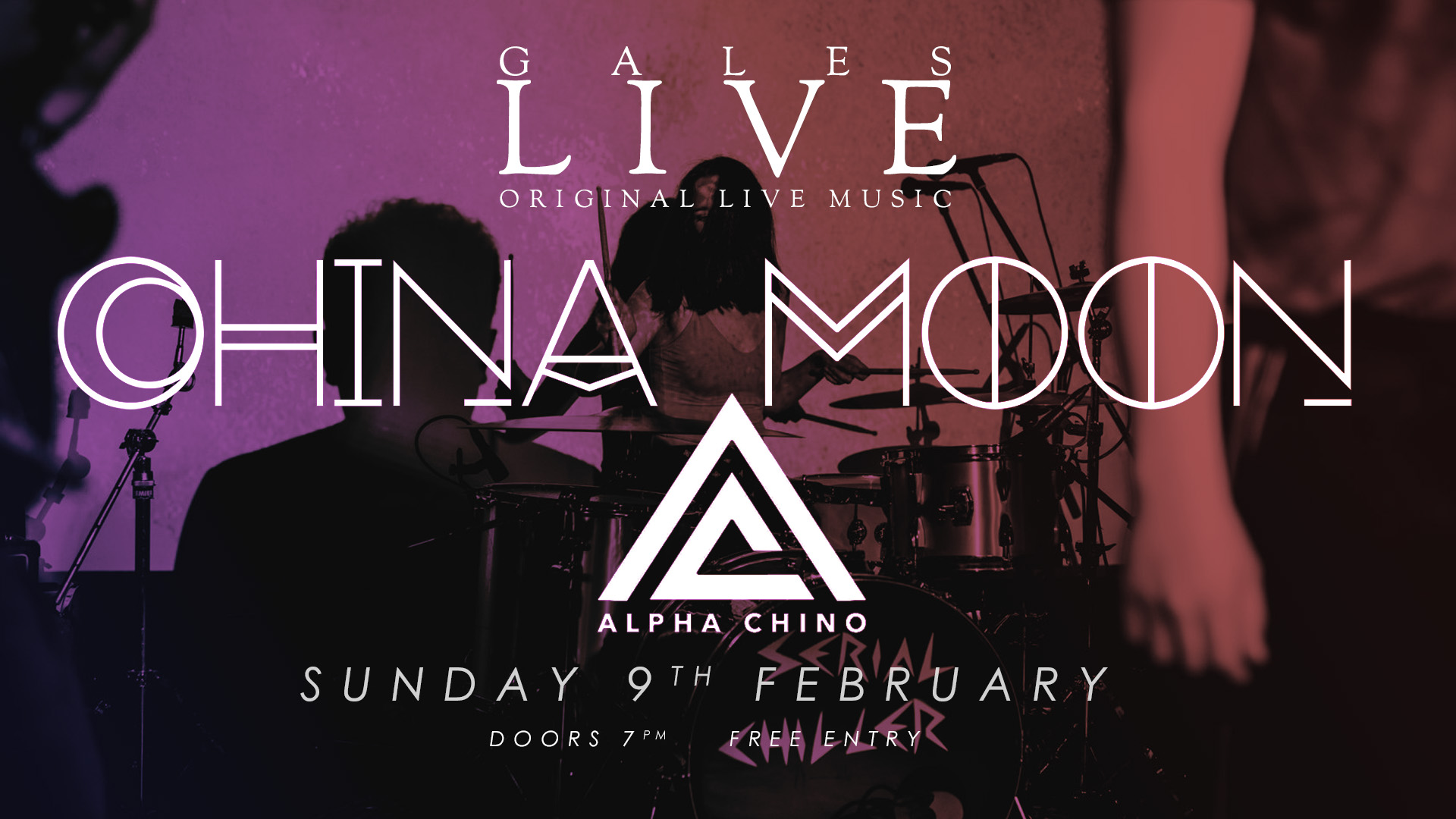 China Moon are a three-piece from Manchester who blend Eastern vibes with an indie pop sensibility to craft melancholic melodies. The group has embarked upon a successful UK tour and have released singles ‘Nebula’ and ‘Lonely Game’.

With a sound that stands out in the saturated Indie scene, they take an atypical approach to their live show, creating a swathe of sound that’s an amalgamate of parts dreamy, dark, enigmatic and wistful.

“Nebula is a kinetic melting pot of prickly art rock and knotted post-punk which tickles our ears and resonates through our bodies as we take in this dashing first release from a striking new band.” – I Heart Moosiq.