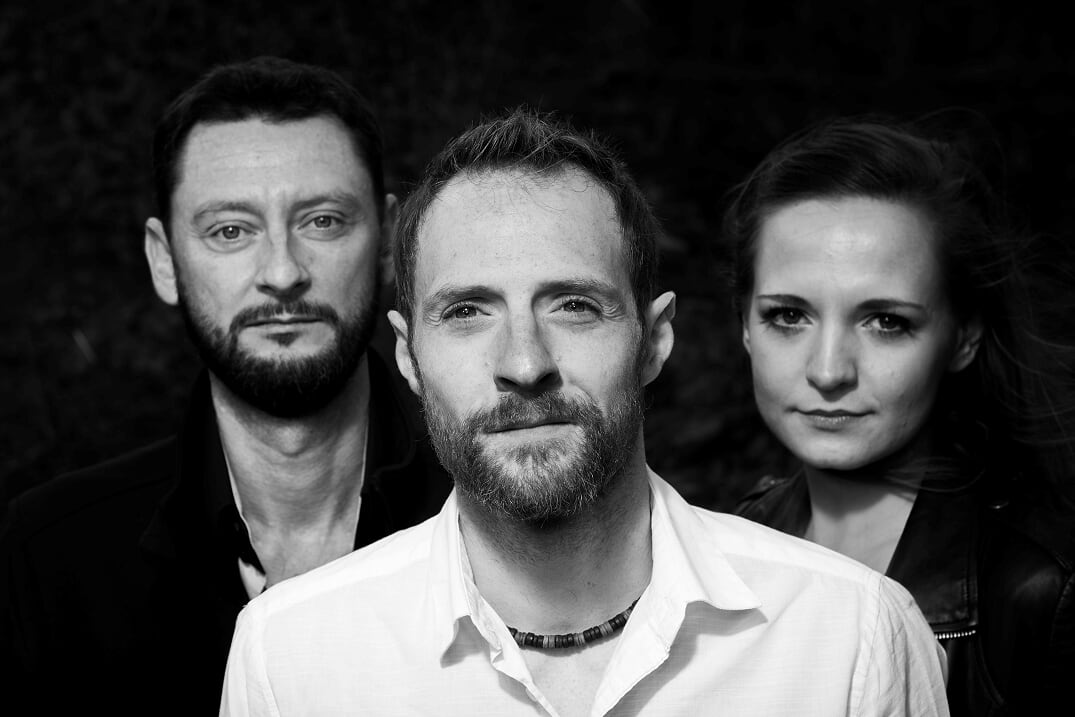 October sees the Gales Debut of The Innocent. A folk rock collective based in Shropshire but with memebrs hailing from around the UK.

The Innocent started life in 2010, playing original music and garnering praise for their exquisite harmonies and evocative and mesmerising live sets. Since then, they have toured their original music across Europe and America and have had main stage slots at numerous festivals. They have supported acts as diverse as The Feeling, Example and Po’Girl, as well as some of their personal heroes in the alt-folk world such as Gregory Alan Isakov and Polly Paulusma.

This gig will be free entry as usual.