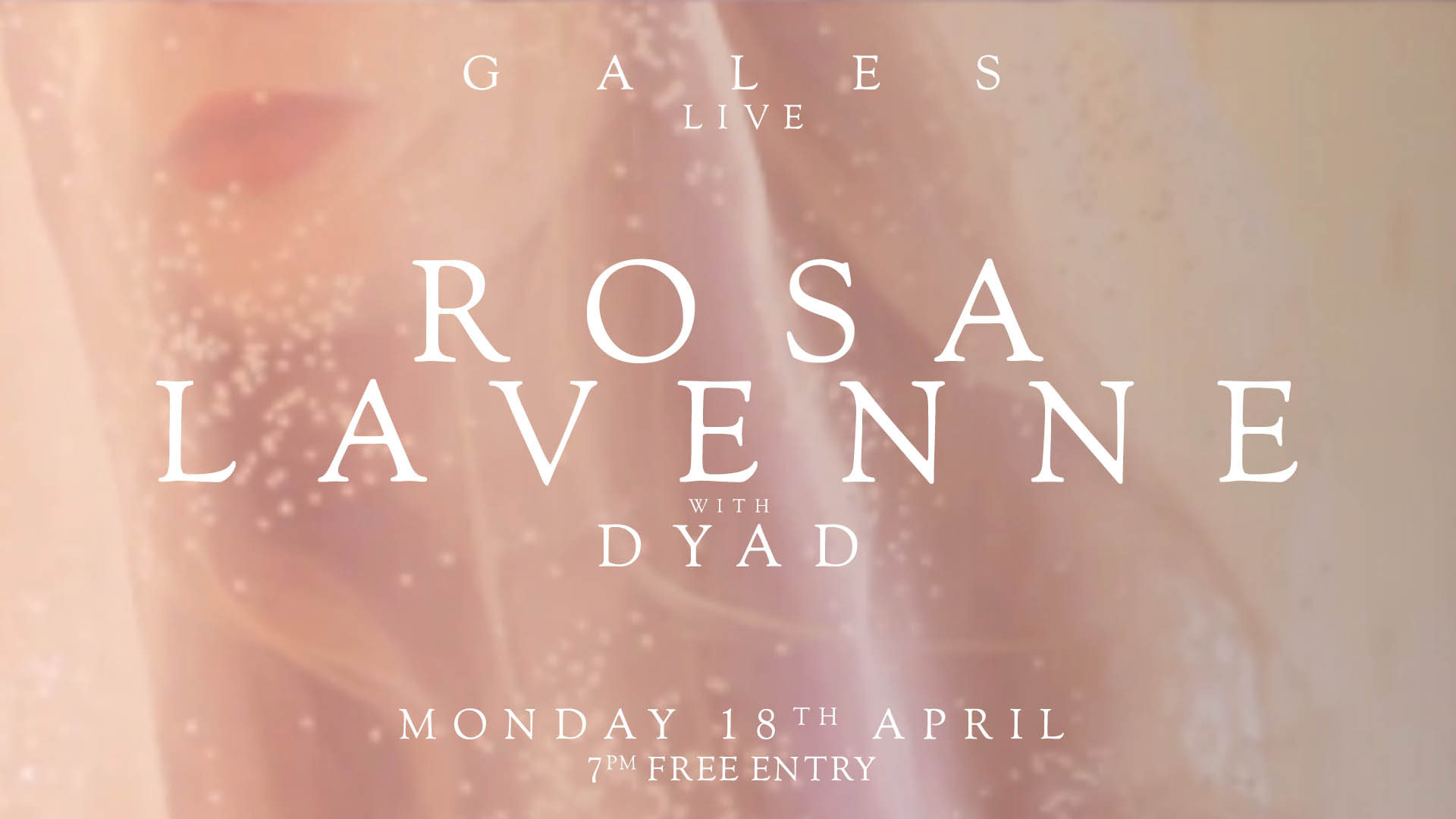 With intricate fingerstyle guitar, sweet vibrato voice and melodic harmonies, Rosa clutches at the coattails of sad-girl pop, delivering a dreamy folk sound with melancholic and often nostalgic lyricism.  Influenced by Leonard Cohen, Townes Van Zandt, Simon and Garfunkel and Bob Dylan amongst others, and compared to folk greats such as Joni Mitchell, Stevie Nicks and Sandy Denny she has created her own unique twist on folk pop.
AMP Magazine: ‘Rosa Lavenne is … an exceptionally talented singer songwriter who needs to be heard by everyone on this planet.’
Folk Radio: ‘…Golden Ale… has a great looping guitar melody that will hook you in—one to melt away the snow away.’
Rosa’s own songs have been included on the Spotify playlists ‘New Music Friday UK’ and the ‘Fresh Finds UK and Ireland’ and she has featured on Adam Walton’s show on BBC Radio Wales several times, as well as on Absolute Radio, Fresh on the Net, Folk Radio and Louder than War Radio.

Rosa will delight with her compositions so come along to Gales on 18th April for a treat.  If you want to find out more, you can find Rosa on all the usual streaming platforms.  They can be accessed through her website at https://rosalavenne.com/.

Rosa will be supported tonight by Llangollen’s Own Dyad, recently formed as a Guitar and Violin Duo

Live music from 7pm. Part of Sunday Funday on a Monday – DJs all day with Ben & Lisa